Introduction: The Makings of “Sentiments” 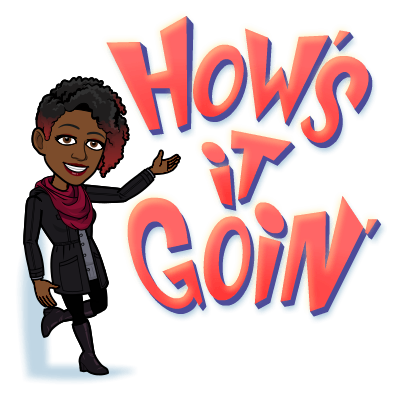 Good evening everyone! Queen here. Hope everyone is enjoying the first few days of the New Year. As for me, I do wish Mother Nature would make up her mind. Does she want January to be cold, windy, wet or everything in between? I am excited for the Spring to arrive, since Winter isn’t necessarily my favorite season.

Apart from it being cold, the Winter does challenge me from time to time emotionally. My late grandfather’s two favorite holidays were Thanksgiving and Christmas. To him, it meant family bonding and some good eats. Since his home-going in May 2011, the holiday spirit has not been the way it has been in the past. Plus, with my being a ways away, it can be difficult to get the time off, along with having to be strategic to make sure that my absence doesn’t leave a major gap in reference to the type of work I do at the daily hustle.

I know that I am not alone in experiencing the doldrums associated with the winter and the holidays. Sometimes, it’s being away from those you love or mourning those who have passed on. Other times, it’s battling the shopping hustle to get everything on the Christmas list, while making sure you’re not flat broke come January. Or, it could just be the anxiety of everything, or just being a Scrooge when it comes to anything “festive”. Did I cover everything?

In any event, in a sea of all that could be daunting or sad, wouldn’t be nice to have a sprinkle of cheer, inspiration, and old-fashioned good faith to put the “human” back in humanity? That is what I longed for and what I missed, yet I didn’t want it in the “textbook” way of entertainment.

It was around this period of time where I sought out some stories, circling back to those I published in the past. I relived the events of the characters, reconnected with the joy of creating and the establishment of purpose. However, this was just an activity I was doing to prevent from being sucked in by the madness of the world.

As the days passed, some of the major characters began talking to me. Not necessarily the prime players in stories I’d already written, but strong supporting people who had their own stories to share. By this point, it hadn’t quite been a month since R.I.P.(E). was released, and I was already high off the thrill of that write. As a matter of fact, it was about a week or so before Thanksgiving when the wheels really started turning. 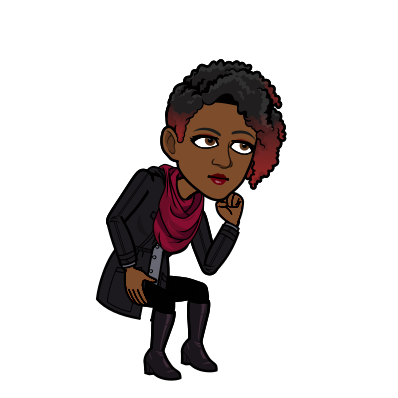 However, I still was not convinced where everything is going. I had ideas before that had not manifested until several months even years later. I initially deduced it as one of those projects I wouldn’t be working on until at least the end of 2019, beginning of 2020.

That same evening, I had a dream. It was of my old characters from different stories, connected by two numbers: the number 1 (in triplicate) and the number 10. The dream was so profound, I looked up the numerical meaning of both.

The number 10 is the symbol of matter in harmony. The number 111 represents the gate of opportunity opening, the prime chance to put forth the opportunity into manifestation.

I needed no further convincing: it was a work that called to be written.

There were other variables—time being the main one. December was right around the corner.

Also, a few more miscellaneous things, like crafting the stories themselves, whether it was too soon after my other work … yadda yadda yadda. Each moment I started to dwell on these possible roadblocks, there was a whisper, “Don’t think of all that. Just write.” 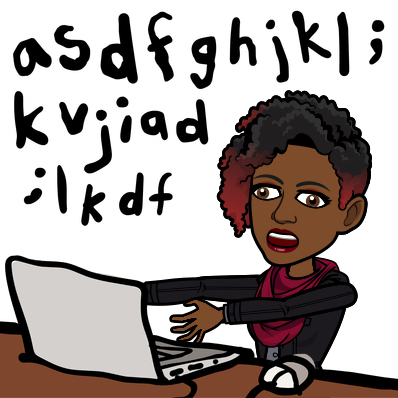 And write I did. And writing at the strangest times too. One night I was fast asleep and the fire to write woke me up at 4:30 in the morning. Luckily, I didn’t have work that day but even after writing, I still had energy left to do my morning workout. Another instance, I wrote from 7:30 until almost midnight, operating on less than seven hours of sleep prior to going to the day hustle.

The craft has its own timetable, and that’s facts.

By the end of it all, I had a total of 10 stories. Although I hadn’t written down a definite deadline, all the stories got finished in the amount of time loosely predicted. If one pays attention very closely, the release date coincides with a very important number mentioned … but I will leave a bit of mystery out there.

So … why A Scribe’s Sentiments for a title?

Well, the Sentiments part speaks to the type of overall ambiance for the short story collection. It is designed to rouse positive feelings, such as hope, gratitude, thankfulness, love … portraits of “happily ever after” in a contemporary way.

As for Scribe, it’s just an antiquated way to refer to a writer, so it’s simply “A Writer’s Thoughts”.

Tagged with: a scribe's sentiments, back story, the makings of, the power of numbers
Posted in book release, coming soon

Greetings all of you! Queen here. Hope everyone’s 2019 has started off happy.

I thought my biggest surprise was the release of R.I.P.(E). back in October. It was my first independent release since Life-O-Suction back in late 2015.

The inspiration for R.I.P.(E). came to me in a dream—a vision so powerful that it had to be converted to words. It also came out the same time as fellow author Y. Correa’s work Peter Blade. There were similarities between our two works, and it was awesome for us to do a dual release.

After R.I.P.(E)., I believed that I was taken a small rest, minus my work appearing in the upcoming 2nd installment of the Divergent Ink series “Pleasure Prints”. During this time, I started reading some of my short stories from other collections. Like next door neighbors or old friends, the question arose, “I wonder what happened to such and such?”. Initially, I concluded the sensations as being fleeting, choosing to leave it alone.

Yet the question stayed with me, along with characters I wondered about the most. Soon, more words formed (which would eventually be the titles), quickly followed by old characters with new stories to tell.

Lo and behold, a short story collection was born.

I don’t want to give away too much now. Perhaps it will be more fun to take some time on the back story… “the makings of”, if you will.

Stay tuned tomorrow where I will share more about this exciting project.

Tagged with: a scribe's sentiments, short stories, the makings of
Posted in coming soon

Changes Are A Coming 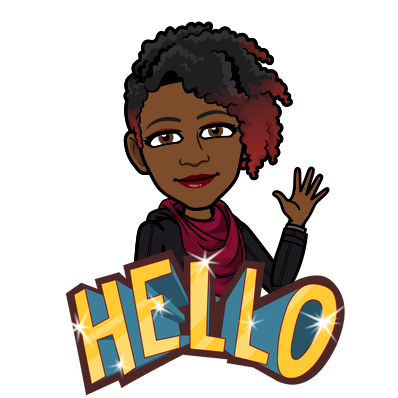 Hello everyone! Queen here. I hope everyone had a productive day. I wanted to drop a short line because I have an announcement to make.

I do confess to not blogging as much as I used to. There’s a myriad of things behind it. Before, I would come back after a long hiatus and apologize for being absent. I would promise myself to do better, and next thing I know, even more months have passed. It’s not that I don’t enjoy connecting with each of you. I just get so caught up in the day-to-day, along with an increase in some activities that by the time I circle back to put some words down, it’s like I’m constantly playing catch up … or I don’t quite remember all that I wanted to say.

Also, WordPress has made so many changes that have made it even less user friendly … and I didn’t even think that was possible.

Oh yeah, I did say I wanted to make an announcement. See how quickly I digressed?

Now that my short story collection has been published, I am going to dedicate some time to really getting my website how I want it. I thought I wanted to use WordPress but I’ve been doing my research and have decided to go in another direction. It’s not that I won’t blog from time to time, but I want to use my website to showcase my projects, along with keeping my blog dedicated to the creative processes behind the works and if time permits, extend the opportunity of being featured to fellow writers.

I will be back. I’m not sure how soon, but know this. It will be a better experience and will reflect all the ways I’m continuing to grow.

Tagged with: bigger and better, changes, site relaunch
Posted in coming soon
Archives
The Review Board